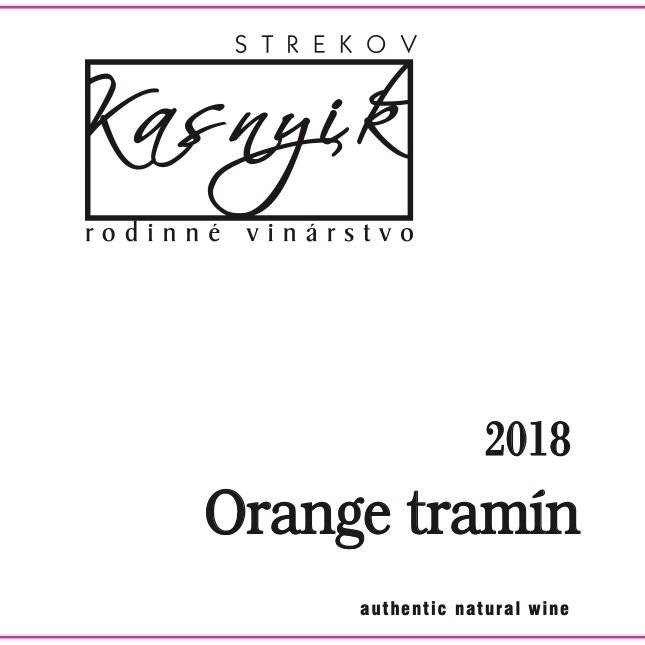 According to Gábor, “Orange wine is like living in the marine world” in that it must completely surround you like being underwater. The Tramín is exactly this, and has the most acidity, the least amount of residual sugar, and the lowest alcohol of the lineup. The aromatics are so pronounced that it feels like you’re being submerged in them, but they aren’t perfumed in an artificial way. Fermented on the skins in open vats for about 3 weeks, it spent a year on the lees in Hungarian barrel before being bottled unfiltered with a small addition of SO2. 850 bottles in total produced.