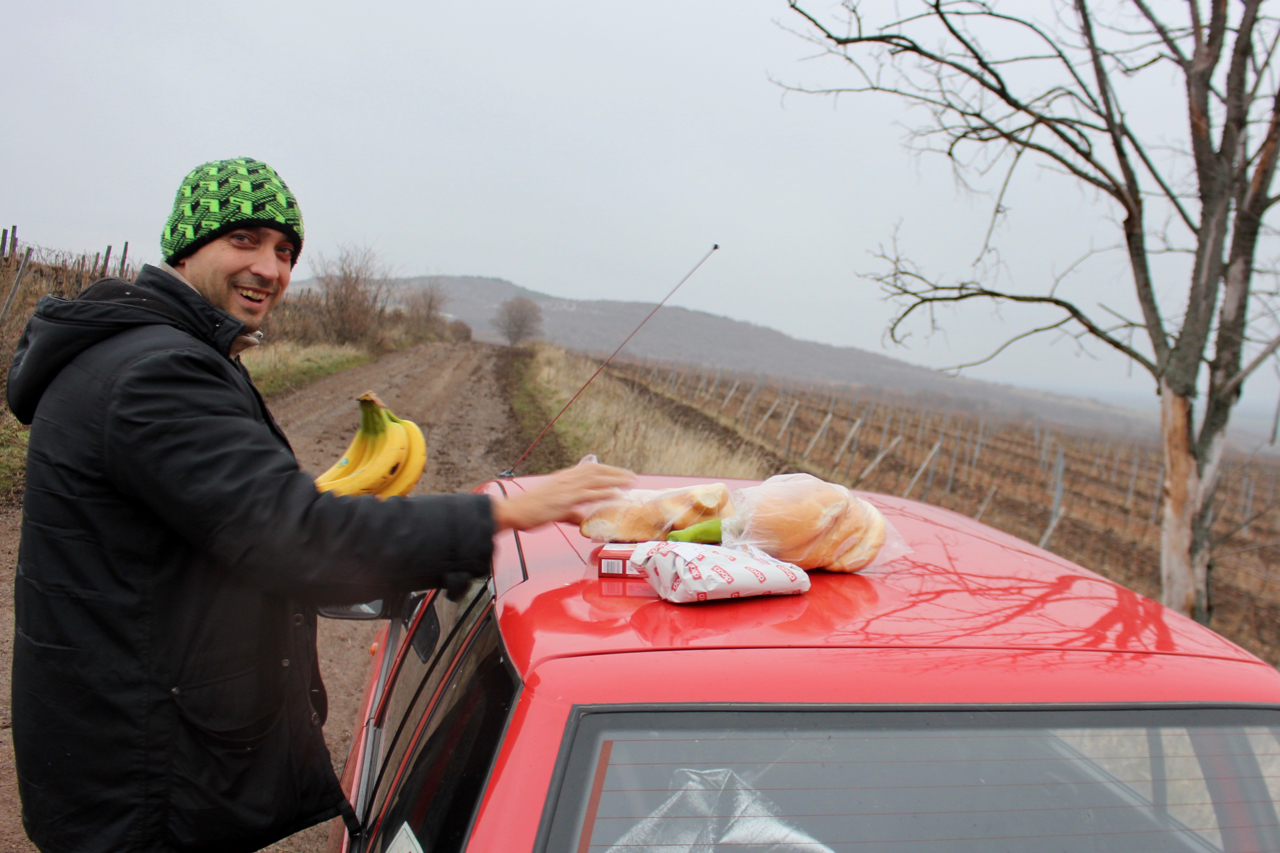 Bálint Losonci entered the wine business as a writer for the wine magazine Borbarát under László Alkonyi. He was exposed to a whole world of Hungarian wines in the late 1990s that was just waking up after Communism. He then apprenticed under Gábor Karner (whom he found via Borbarát), and joined a few other liked minded small producers who believed in the future potential of the Mátra appellation.
Hungary’s Mátra appellation is quietly the second largest in the country (7500+ hectares), but has been dominated by just a few larger industrial players – perhaps a bit of a Soviet cooperative era hangover. The typical vine density is designed for large tractors and there’s a disturbing amount of Müller-Thurgau and Chasselas geared more for table grape yields than wine. He and others greatly increased vine density, planted native grapes, moved to organic farming, and drastically reduced yields. In the cellar, the main tenants are native fermentation and no other additions other than SO2. Given the wines typical of the area, all of this was somewhat unheard of on a commercial level. He continues to experiment and push himself, but what remains constant is his unwavering community oriented mindset and desire to put Mátra back on the wine map. His vineyards and wines reflect this drive, ambition and generosity. 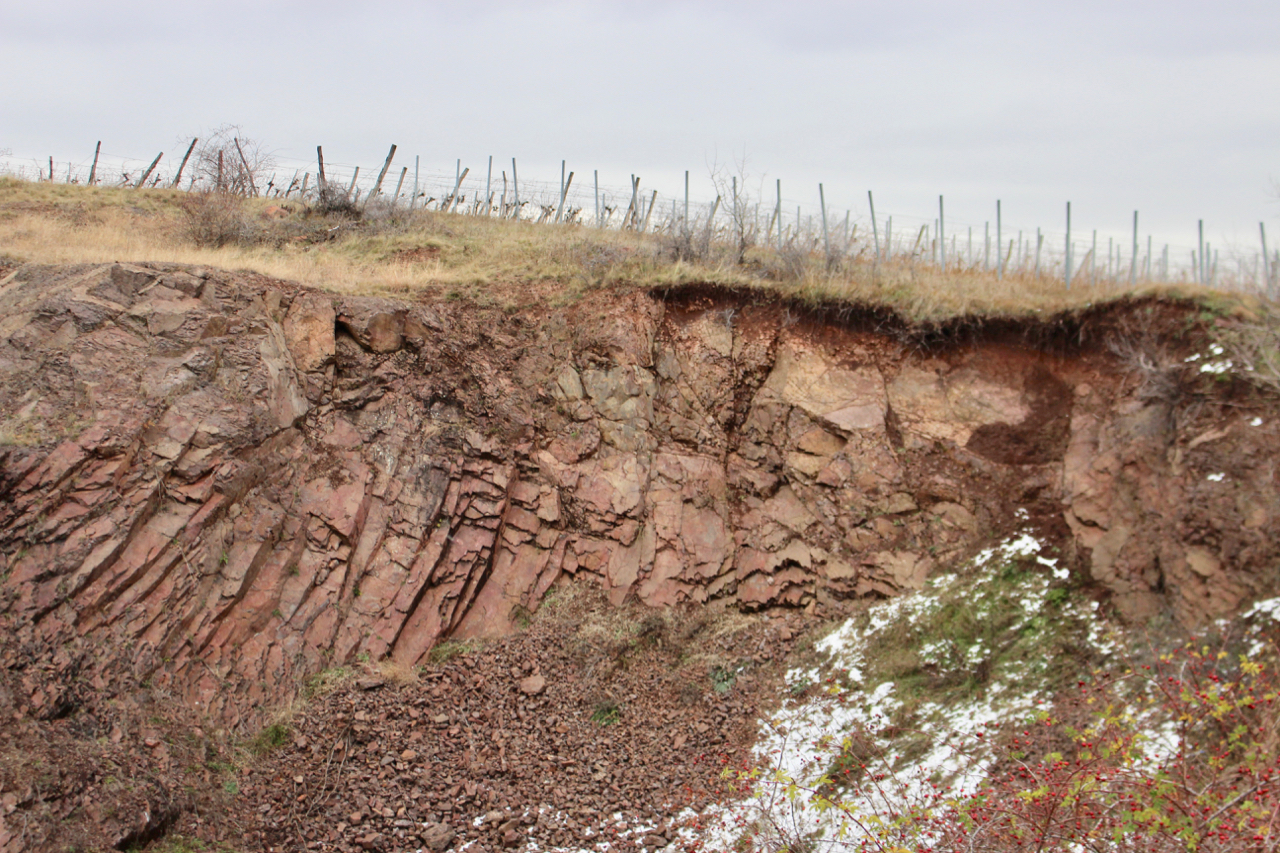 Andesite and iron soils at Losonci

Roughly 8 hectares are spread across the villages of Gyöngyöspata, Gyöngyöstarján and Nagyréde (single vineyards include Gereg, Tamás-hegy, Sárosberek, Peres, Virág-domb, Oroszi, and Lógi). The first thing Bálint did was plant in between the existing rows (pre Communist era vine density), retrained the vines to drop yield to maximum 1 kilo per plant, and transitioned to organic farming. Focusing on Kékfrankos, Magyarfrankos (cross between Muscat Bouschet and Kékfrankos), Pinot Noir, Furmint, Turan, Rhine Riesling, Szürkebarát, and Hárslevelű, he also grows a little Chasselas for good measure. Our current wines are mostly from the Gerag vineyard where he often doesn’t spray anything of any kind all year. It’s the right exposure and is protected from harsh weather on all sides with the tallest mountains in the country. The Gerag is also defined by andesite (volcanic), tons of iron/red clay, and chalk about 40cm beneath. Many underground springs give life to the hillside as well. He’s also planting pre phylloxera grapes like Purcsin and Tihany Kék among other international grapes geared towards tackling impending climate change. 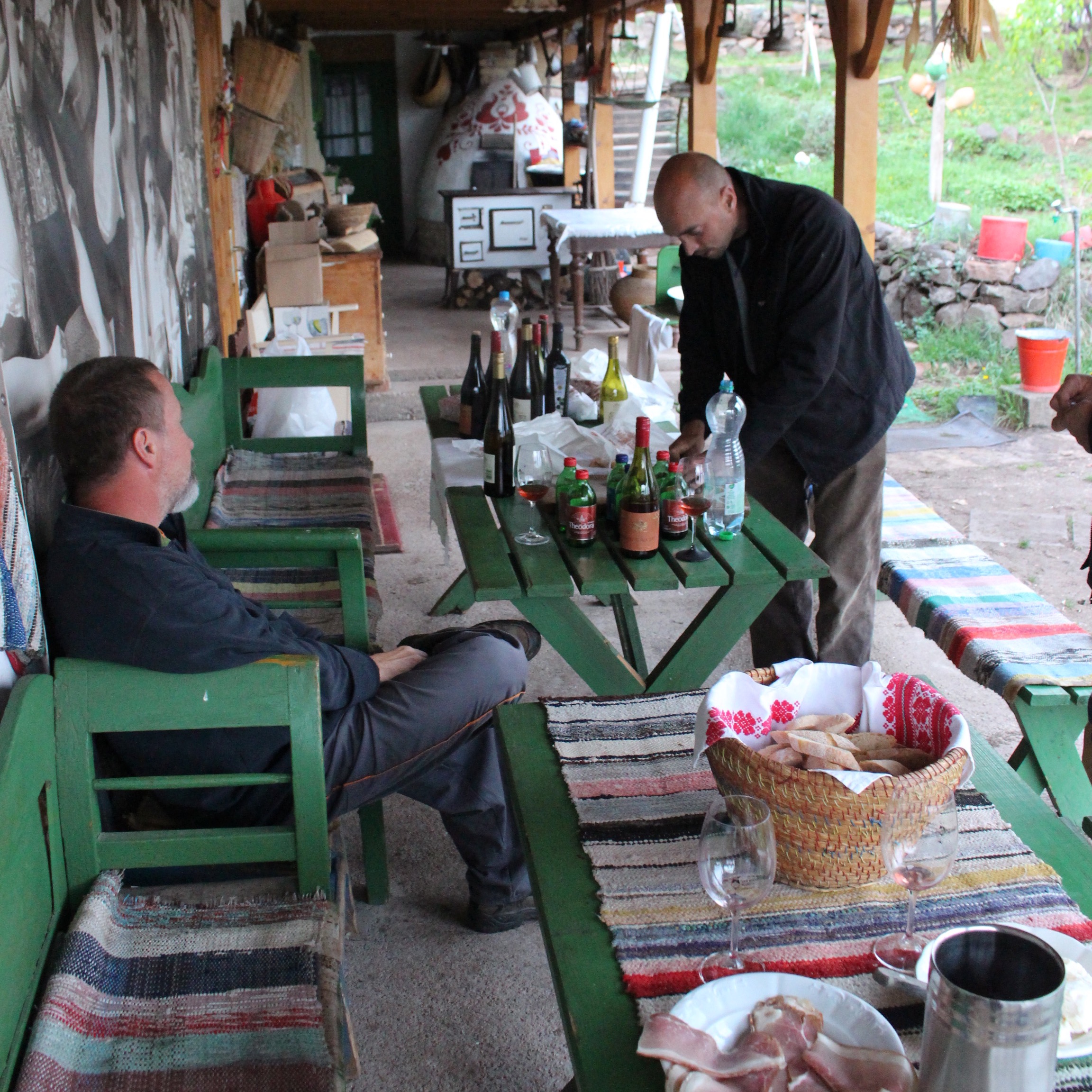 Most wines are open vat fermented with native yeast before being pressed off into oak for aging. Most of the whites see extended skin contact whereas the reds are often less so. The PH is naturally very low (total acids usually between 7-8 g/l post malolactic), so acidity is not an issue and the wines are very stable. The only addition is SO2 at bottling and wines are bottled unfiltered. 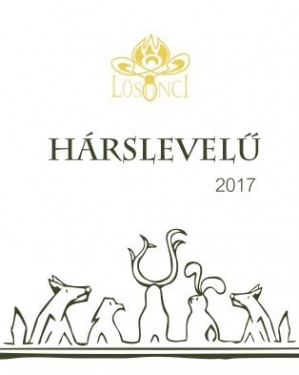 Open vat fermented with roughly 3 weeks of skin contact at uncontrolled temperatures in tank. He works the wine minimally (1 punchdown per day)until cap falls apart. Long lees contact is the goal until then. The wine was bottled unfiltered.
Download PDF Fact Sheet 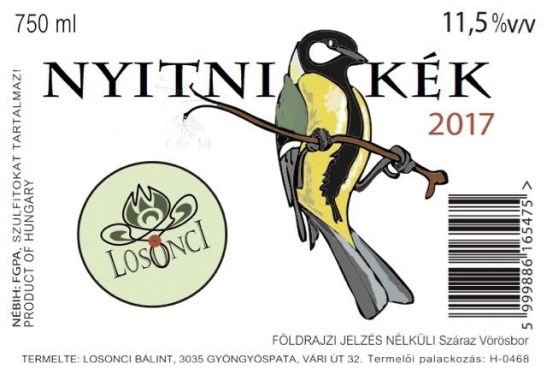 This is a blend between Kékfrankos and Magyarfrankos (cross between Muscat Bouschet and Kékfrankos). The yield control is no more than a 1 kilo per vine. The grapes are hand harvested, one week of skin contact, and left to settle naturally before bottling. It has crazy color and subtle aromatics from the Muscat Bouschet, tons of acidity, and no greenness at all despite the 11.5% alcohol.
Download PDF Fact Sheet 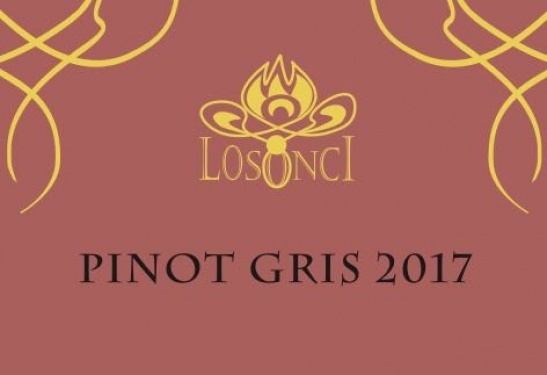 Yield control was particularly strict in 2017 down to ½ kilo per plant. Open vat fermentation with native yeasts over two weeks of skin contact. One punchdown per day, full lees contact, and all in tank. The wine was bottled unfiltered. It has the color of a ramato from Friuli, Goriška Brda or Vipava, but the acidity, salt, and smoke are all Mátra.
Download PDF Fact Sheet