J and J Eger Wine Company brings the talents and perspectives of two multitalented visionary individuals with the common goal of exploring, understanding and sharing a terroir of untold potential; home of the Hungarian specialty Egri Bikavér, or Bulls Blood from Eger. 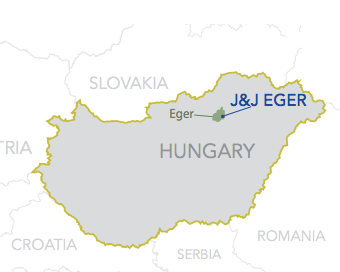 2004
Eger
Continental
Limestone, rhyolite and tufa
200m
Along the valley of the River Eger, between the Mátra and Bükk ranges
Kékfrankos
15 hectares
Sustainable 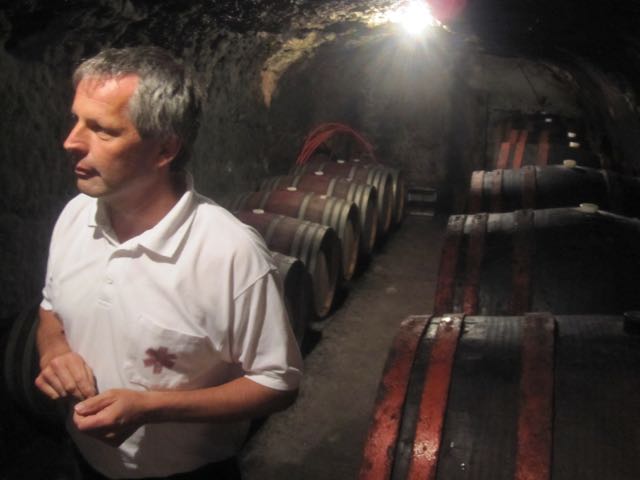 As legend has it, a couple thousand Magyar soldiers protected the walled city of Eger from nearly a hundred thousand Turkish soldiers during a month long siege in 1552. Dumbfounded by the strength and ferociousness of the defenders, the Turks were convinced that the wine that dripped down the beards and armor of the Magyars had been mixed with bull’s blood and had given them super human strength. Afraid, they fled and the city was spared. From then on Egri Bikavér or “Bulls Blood” as the red wines of Eger came to be known, defined the region. Officially, Egri Bikavér is blend with with up to 13 possible grapes with Kékfrankos as the foundation. That said, Kékfrankos can easily stand on its own. 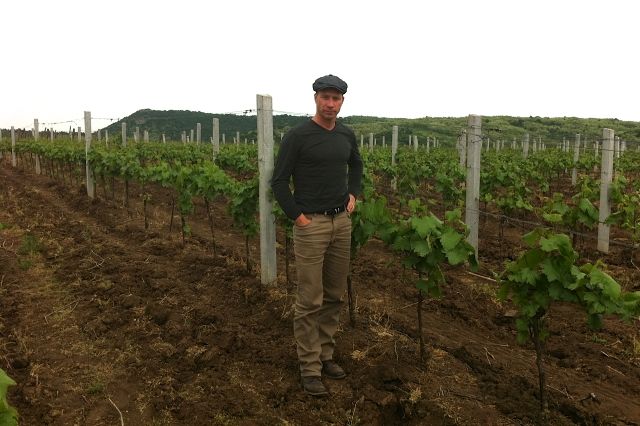 Convinced of the regions world class potential, Hungarian born Master Sommelier and 2nd degree black belt János Szabo began to look for a partner with the right vines and talent to collaborate on a 100% Kékfrankos project. Eventually he found himself in the underground cellar of physician and vigneron Dr. János Stumpf. Stumpf, a disciple of Tibor Gál, a local hero and internationally known winemaker of the legendary Super-Tuscan Ornalia, had both. Although Gál was tragically lost in a car wreck in 2004, he also believed in Eger’s immense potential. Together, their partnership has resulted in the revival of one of Hungary’s greatest red wines. 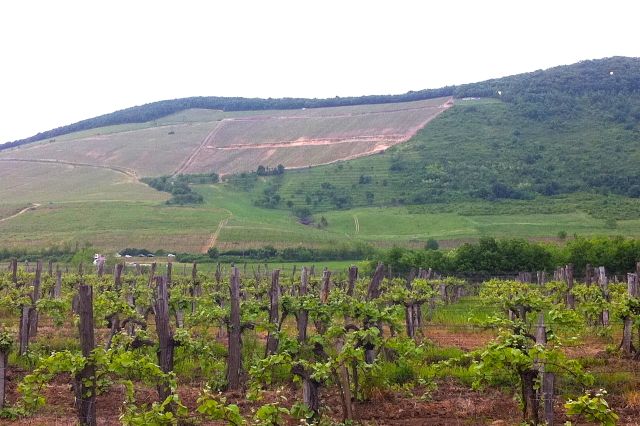 Eger is noted in history for withstanding a heavy siege from invading Turks in 1552. As legend has it 2,000 Magyar soldiers protected the walled city from 150,000 during a month long siege. Dumbfounded by the strength and ferociousness of the defenders the superstitious Turks were convinced that the wine that dripped down the beards and armor of the Magyars had been mixed with bull’s blood and given them super human strength. Afraid they fled and the siege was broken. From then on Egri Bikavér or “Bulls Blood” as the red wines of Eger came to be known, defined the region. 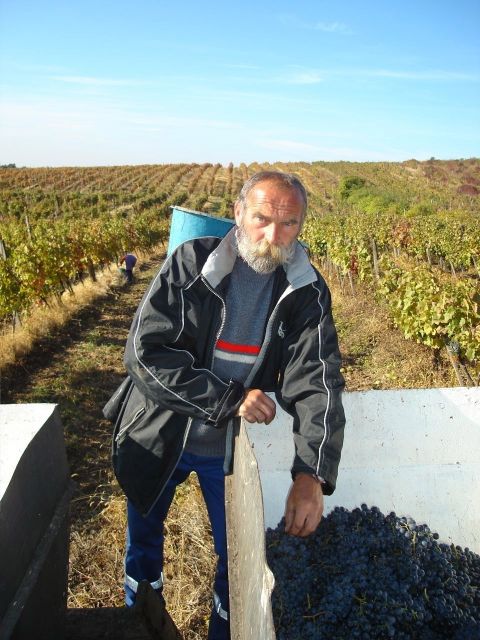 Dr. Stumpf dry farms approximately 15 hectares of vines on the south facing hill of Eged. Split between 2 vineyards with very similar conditions, Sik Dülö and Eged-Hegy Dülö (Eged Hill Vineyard) they produce strikingly complementary grapes. Both are on a base of almost pure limestone on a 20% grade and perfectly situated about half way up the hill. Already proven in the limestone rich soils of Burgundy, the middle of the hill is the best. The top is deficient in nutrients and water and the bottom is an excess of both. Vine age averages 40+ years. 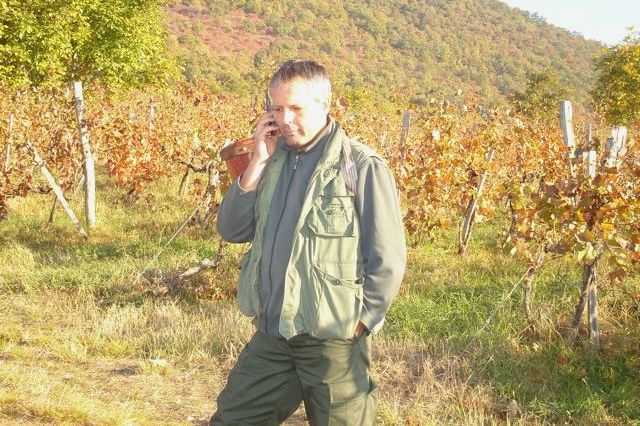 Geared toward minimal intervention, the cellar is very traditional. Dug into the soft but sturdy volcanic tuffa, J&J joins the labyrinth of barrel filled caves that crisscross below the streets of Eger. Cool and damp with barely any temperature fluctuation, it’s an ideal environment for fermentation and elevage. The 2009 100% Kékfrankos was fermented with native yeast in large local Hungarian Oak fermenters with manual cap management. Aged in mostly large 500L barrels (3/4 new) allowed for very slow oxidation and a more nuanced influence of oak. After an average of 20 months in barrel and kept in separate lots until the final blend, racking was the main means of clarification. All wines were bottled unfiltered and stored for a minimum of 1 year before release.

Visiting in the Spring of 2019, this was our first time in the vineyard and in the cellar with János’s son Peter, now a full partner in the company. They have purchased a new cellar (9 degrees in the summer), and have really focused on Acacia and Hungarian oak from a local cooper in Bükk. They’ve also been narrowing down the limestone rich parcels (higher extract, more body) and the more volcanic parcels (higher acidity and less body) and finding balance. 2016 is a cool vintage to begin with, so this is an acid driven vintage (%12.5) with enough grip to balance, but not nearly as big as the 2015 (%14). We had some roadside Pacalpörkölt (fatty tripe stew) and it was just what I needed in order to survive/enjoy it.
Download PDF Fact Sheet