Born and raised in Tokaj, Sarolta possess a strong maternal sensibility and keen awareness of the changes and challenges facing Tokaj - one of the best known yet most forgotten wine regions in the world. Beginning her career studying at the University of Horticulture in Budapest, she also took advantage of the recently fallen Iron Curtaiand spent time in France, Italy and Spain. Upon returning to Hungary, she worked at Gróf Degenfeld and soon after became the inaugural winemaker at Béres Winery in nearby Erdőbénye overseeing 45 ha of vineyards. Preferring closer attention to detail and the total knowledge inherent in small-scale winemaking, she left and planted her own 6 ha in 1999. In 2005 she converted a traditional 19th century house into a winery and cellar in the middle of the town of Bodrogkeresztúr. In addition to dry and off dry bottlings of Furmint, Hárslevelű, Kövérszőlő, and Sarga Muskotály, she is also making incredible late harvest and Tokaji Aszú 5 and 6 Puttonyos. All her wines embrace a myriad of volcanic soils with remarkable aromatics and balanced acidity.

Barakonyi Vineyard Barakonyi rests on the backside of Fotress Hill (Varhegy) just north of the town of Bodrogkisfalud and very close to the Zemplén forest. Originally classified in 1737, the name has origins dating back to the 14th century. The main component of the soil is rhyolite detritus locally referred to “powder.” The top soil is very thin, hummus poor, and often absent in most places. The vineyard is planted to roughly 38% Furmint, 23% Hárslevelű, Kövérszőlő 28%, and 11% Yellow Muscat. Csirke-mál Vineyard The soil here is a mixture of heavy clay with exposed volcanic tuffa and hardened black andesite. Given its distance from the river and the exposure to wind, botrytis is kept at bay making it ideal for dry wine production. The previous owners left it about 30 years ago and it lay largely fallow until Sarolta starting bringing it back to life in 2004. Today the vineyard consists of roughly 75% Furmint, 10% Kövérszőlő, and 15% Sarga Muskotály.

Grapes are hand harvested and sorted both in the vineyard and in the winery. All single vineyard wines are fermented with native yeasts in 220 liter Hungarian Zemplén Oak barrels and aged on the less a minimum of 8 months until bottling. Half the barrels are new while the rest are two to three years old. The overall approach is minimal intervention, avoiding botrytis in the vineyard, focusing on a healthy spontaneous fermentation, and letting the vintage decide the balance of sugar, acidity and fruit.

After gentle pressing, the must is fermented in oak barrels and then ages 6 months in 220-liter oak barrels. The wine shows aromas of pear, mint, honey and subtle notes of vanilla from the barrel aging, On the palate, it is rich, complex, with a very long finish. 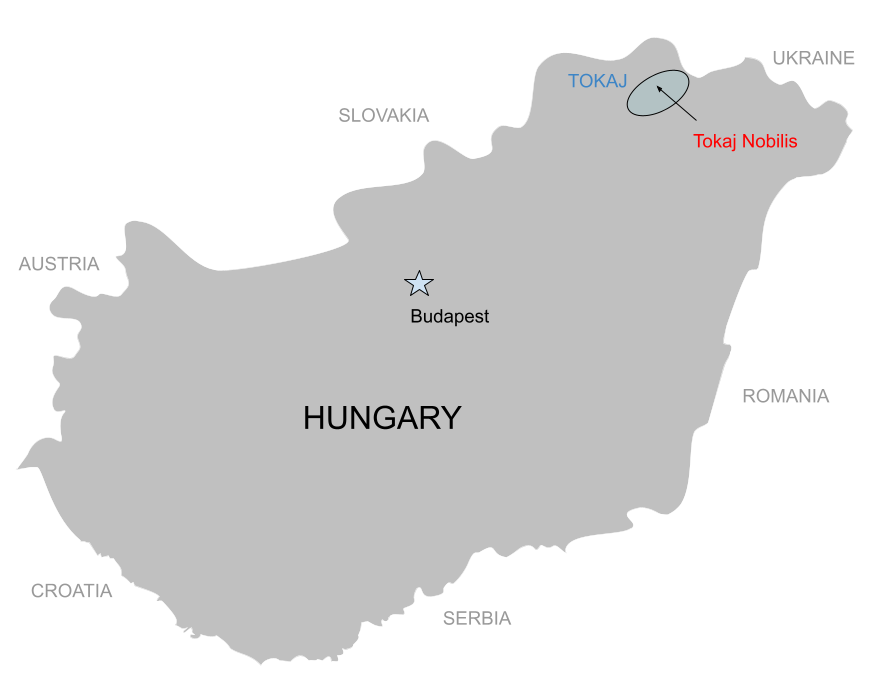